New York City Ballet is a place any young dancer would be completely inspired by. The ballet company's high recognition and global success makes this one worth knowing about.

NYCB is one of the leading places to be in the world. It is made up of approximately 100 dancers and has a repertoire that any ballet dancer would dream of.

If you need any example of what a ballet company is like, NYCB will give you a luxury and almost dream-like version.

The company is packed with a rich history and an endless list of repertoire.

Not to mention the world's most finest dancers.

There are many, many aspects about this superb company that makes it so unique to the world of dance today.

To start with, the legendary choreographer George Balanchine had a huge influence to the foundations of the company.

Balanchine is a legend of dance and has made a history to forever change the future of ballet. His ballets are performed around the world and treasured like a discovery of gold dust. 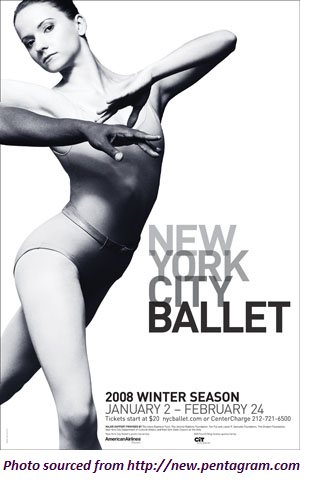 Balanchine was the founder of NYCB along with Lincoln Kirstein in 1948. It was Kirstein's ultimate dream to create an American classical ballet company and train young local dancers to perform new, modern repertory.

In 1933 Kirstein met George Balanchine where the pair agreed to start a school in America and begin the aim of developing American ballet. This school meant to train dancers under the careful guidance of the world's greatest ballet masters.

There were many years of unsuccessful efforts before NYCB was founded and several ballet companies that were created yet discontinued. It was only the presence of the School that gave any hope towards the American ballet dream.

Kirstein and Balanchine kept preserving and formed a company called Ballet Society. They presented their new company at New York's City Center for Music and Drama, which resulted in a phenomenal reaction from the dancer's performance. The chairman suggested for Kirstein to convert the company into a New York City Ballet.

Within a few years the company was up and coming, giving New York the finest ballet company in America.

NYCB is one of the biggest dance organizations in America. The company is made up of classically trained dancers of an excellent standard, most of which have trained at the associated school - The School of American Ballet.

The company is proud to be entirely responsible for training its own artists and creating its own works.

The School of American Ballet is the official training academy of the New York City Ballet. The school is situated at New York City's Lincoln Center and has approximately 350 boys and girls, ranging in age from six to eighteen.

The School of American Ballet has trained many talented dancers who have gone on to join New York City Ballet, as well as other top companies around the world. 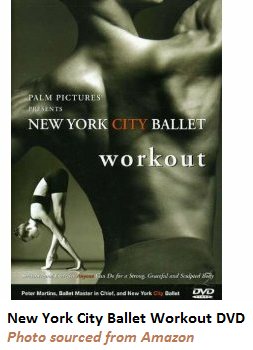 The company has a very expansive and impressive repertoire of over 150 works. They perform not only classical productions but modern, new and creative works too.

Of course Balanchine's works remain a true trademark of the repertoire, as it was with NYCB that his talent for choreography really flourished. He created works that were the basis of the company until he died in 1983.

NYCB has made many appearances in the capitals of Europe.